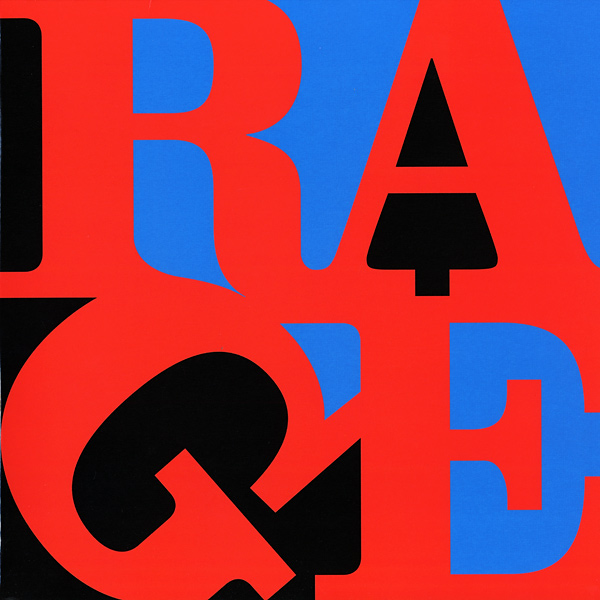 I’m going to start this post off with a statement that, in certain rock-n-roll circles, might be labeled as blasphemous: “Maggie’s Farm,” by Rage Against the Machine, is the single greatest cover song of all-time.

I understand why other rock-and/or-rollers might disagree. It could easily be argued that “Maggie’s Farm” is not even the greatest Bob Dylan cover of all time, let alone the greatest cover. Rolling Stone magazine essentially made that argument itself when it snubbed the song in their top-10 list of Dylan covers—a list that understandably culminated with Jimi Hendrix’s “All Along the Watchtower.” But while that and other songs on the list would admittedly check more boxes in any attempt at objective analysis, good music is a subjective phenomenon, and there’s still no other cover that I’d rather hear blasting through the speakers of my Ford Fiesta than Rage’s version of “Maggie’s Farm.”

Rage is the perfect band for Songs w/ Substance. Their music oozes substance—radical substance—and “Maggie’s Farm” is no exception. The song is the last track on their 2000 Renegades album, an all-covers release in which the band pays homage to the musical revolutionaries that came before them, refurbishing some old classics in their unique thrash-metal style. It shouldn’t be surprising that a “renegade” like Bob Dylan made the cut.

There are several interpretations of the lyrics that Dylan wrote for “Maggie’s Farm.” Some think that is a personal narrative about Dylan’s gripe with the record industry. Others say it’s a more generic hymn about the evils of capitalistic exploitation. But no matter who or what Dylan was trying to take on with these lyrics, there’s no doubt that the song carries a message of empowerment. Be it a struggling musician, a factory laborer, or a campesino on a hacienda, this song is an anthem for the downtrodden who have the courage to rise up, break free from their chains, tell their boss to “get fucked,” and defiantly refuse to take anymore of his shit.

“Maggie’s Farm” has a cool backstory too. This is the song that Dylan played at the 1965 Newport Folk Festival in which he first infamously “plugged-in.” The performance was met with boos and jeers at the time, but has since come to be known as one of the most transformative moments in music history.

It’s wild to think that this sound was so upsetting to people back in the day, especially when listening to Rage’s 21st century interpretation. But if you believe the rock historians, it’s that moment that made groups like Rage Against the Machine possible. When Bob Dylan plugged his guitar into that amplifier, he fused the heart of folk music with the sound of rock. He turned the electric guitar into a vehicle that could deliver a political message. He made it cool for rock-n-roll to say something.

That’s why I’ll stand by my claim of “Maggie’s Farm” by Rage Against the Machine as the greatest cover song of all-time. It may not get the radio play or written acclaim of a Jimi Hendrix or a Guns N’ Roses, but the song has undeniable substance. It’s got the history, it’s got the message, and it’s got a crescendo that will knock your fucking socks off. That’s the stuff that counts. Rage on.

Songs w/ Substance is a running segment that explores songs that say something meaningful about the world and the human beings that inhabit it. Aside from being good music, these songs provide powerful social commentary about the human experience—about what it means to live and love and laugh and die on this planet. These write-ups represent my reflections on those lyrics. If you would like to share your own, please do so in the comments section below.